If God is a creation of the brain then God’s brain is our brain. It’s the brain that “believes”—not the liver, the heart, the lungs, or the intestines. The brain makes decisions for survival—it is the organ of adaptive behavior—the medium in which THOUGHT “vibrates”.

Wittgenstein: Imagination depends on perception: the echo of a thought. We live in a linguistic universe where reality is what we construct in words.

What is seen in the mind’s eye and what is heard in one’s head is no proof that there exist things which they SEE and HEAR. 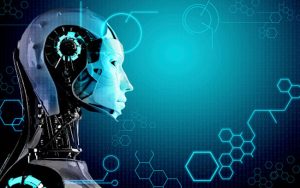 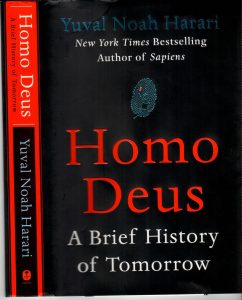 A Brief History of Tomorrow

Einstein: We shall require a substantially new manner of thinking if mankind is to survive. The measure of intelligence is the ability to change.

CHANGE IS THE ESSENCE OF LIFE

Without darkness LIGHT has no definition

Is light the glue that binds the universe—its energy delivery system?

From SCIENCE to GOD

IMAGINATION is the beginning of all magical operations

Imagine…that your eyes and ears are transplanted to your knees—how you observe the world from this new advantage point. Your brain is still in your head but your brain is no longer the central point of perception. Is your consciousness in your knees?

We can now CREATE almost anything we dream of

New Testament Gospel of Matthew 24:30—At that time the sign of the SON OF MAN will appear in the sky. They will see the SON OF MAN coming on the clouds of the sky. 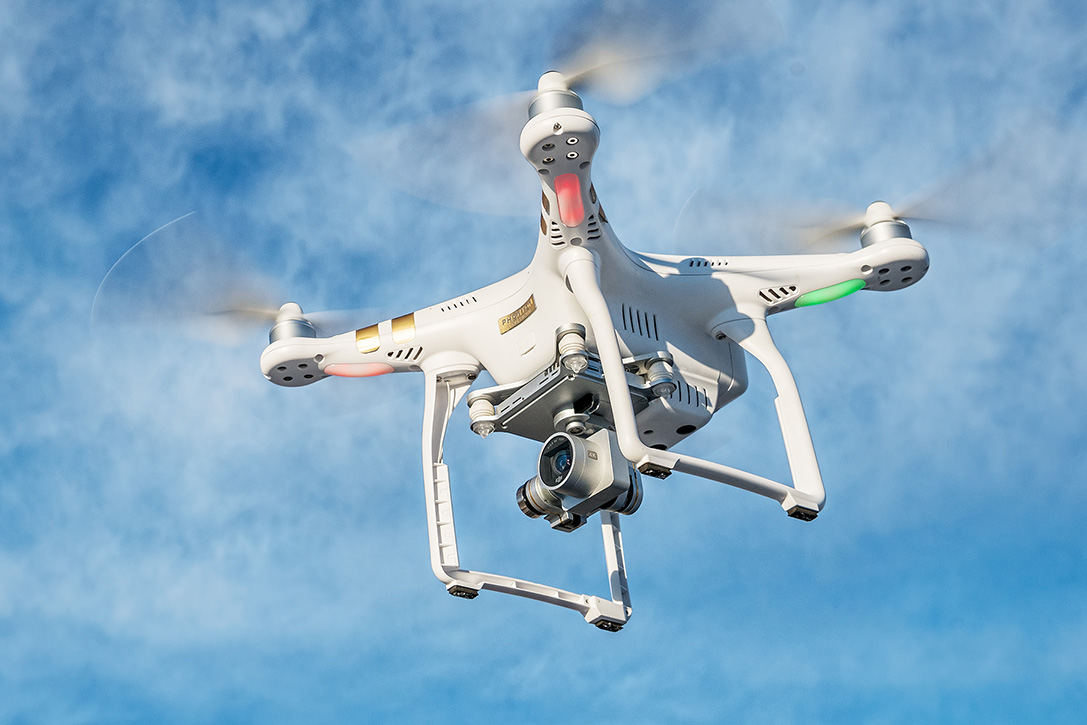 Einstein: I fear the day when technology will surpass our human interaction. The world will have a generation of fools (idiots). 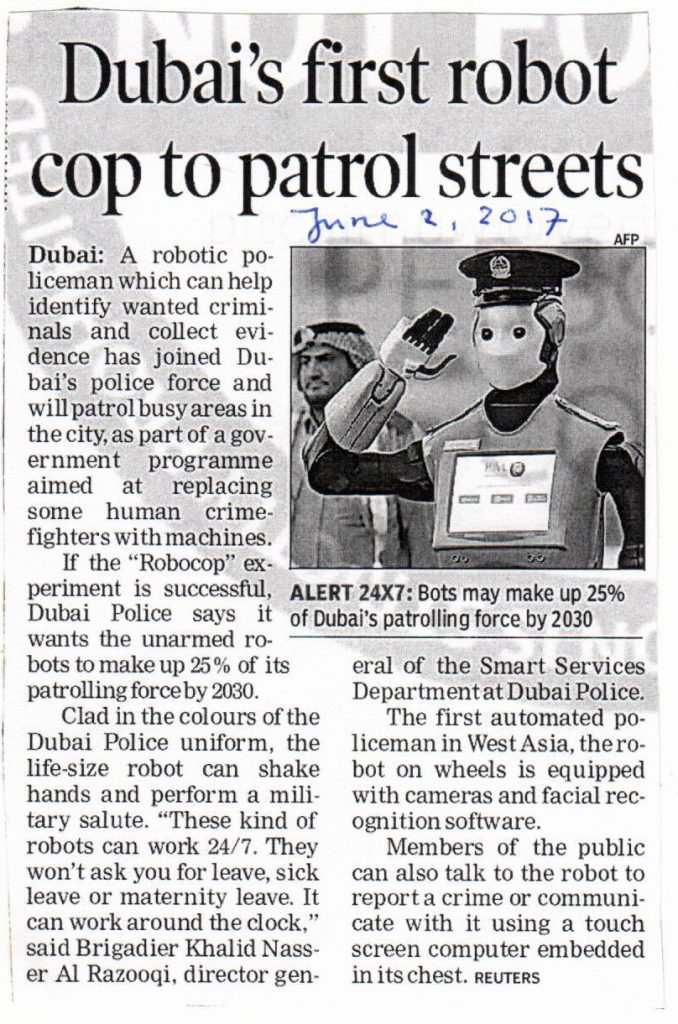 GOD THE IMAGE OF MAN

Ludwig called religion a form of self-deception. For God (himself) is nothing but the essence of man’s imagination and “heart”; to believe that something exists which does not exist. Originally, God was the essence of NATURE. And the source of religion is man’s feeling of dependence “on nature”—its very purpose and END is the destruction of such feeling; the independence from nature (thereby creating the divinity of man).

What is the difference between a god that is not a person and no god at all? (Ronald Dworking)

Life isn’t about finding yourself; life is about creating yourself (George Bernard Shaw)

Life is made up of time. We live in time. 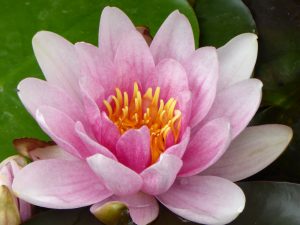 The Dalai Lama: My religion is KINDNESS 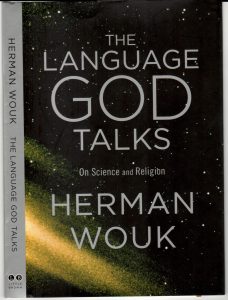 The Language God talks: On Science and Religion

This is a mini-autobiography that the author entwines with reading the TALMUD and interviews with famous scientists—ON—science and religion.

From physicist Richard Feynman he learned that CALCULUS is the language of “the creator God”. We calculate when designing an object or project.

The reader is entertained with the adventures, as told by the author, on—“working on the atomic bomb”.

Physicist Steven Weinberg wrote The First Three Minutes; on the human quest for “order & purpose”. There are talks on the Apollo program and NASA, as well as on Copernicus, Edwin Hubble and Einstein regarding the universe.

In 1953, the discovery of DNA by Francis Crick and James Watson solved the prime secret of life which governs the “structures” of plants, bacteria, mice, elephants and Homo sapiens: of all living things.

Arno Penzias and Robert Wilson discussed the cosmic microwave background radiation—solving the prime secret of the universe? Is “this” without a beginning or an end in time, or did “an origin” out of nothing once occur [in the beginning was darkness]?

The book ends quoting PSALM 104—(the wonder of a child, the author calls it)—104:14, He makes grass grow for the cattle, and plants for man to cultivate, bringing forth FOOD from the earth. WINE that gladdens the heart of man, OIL to make his face shine, and BREAD that sustains his heart (see Genesis1: 11-12)

104:29—when you take away their breath, they die and return to DUST (Genesis 3:19, by the sweat of your brow you will eat your food until you return to the ground, since from it you were taken; for DUST you are and to DUST you will return)

In my novel The Blue Mirror I tell the story of creation according to the Sumerians who invented writing 5000 years ago; having told the story orally before settling down to “cultivate plants” (agriculture). 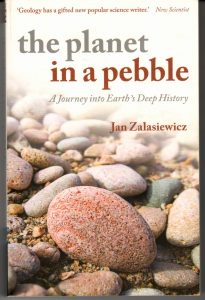 A PEBBLE (calculus) is a collection of ATOMS of different kinds

How many atoms in a pebble? The pebble is truly a MICROCOSM of the universe.

Science teaches how the heavens go

religion teaches how to go to heaven 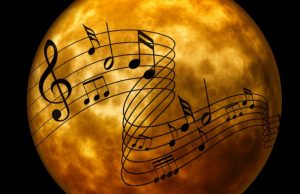 MUSIC OF THE SPHERES