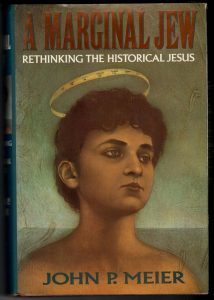 John P. Meier, a Catholic priest, is professor of New Testament at the Catholic University of America in Washington, D.C. He is perhaps the foremost biblical scholar of his generation.

A STUDY IN CREATIVE MYTHOLOGY 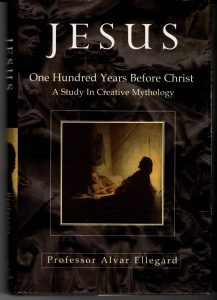 Rudolf Augstein was the founder and publisher of Der Spiegel, West Germany’s most famous newsweekly. He was raised a Roman Catholic and became an agnostic as an adult.

It seems that free speech (dialogue) is what is left over when a community has determined in advance what it does not want to hear.

Nothing is so hostile to religion as other religions

Everybody is entitled to think their faith is superior to others, otherwise—what’s the point of having faith 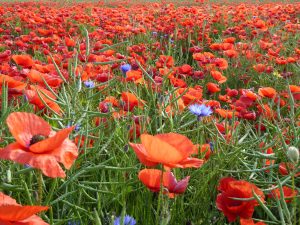