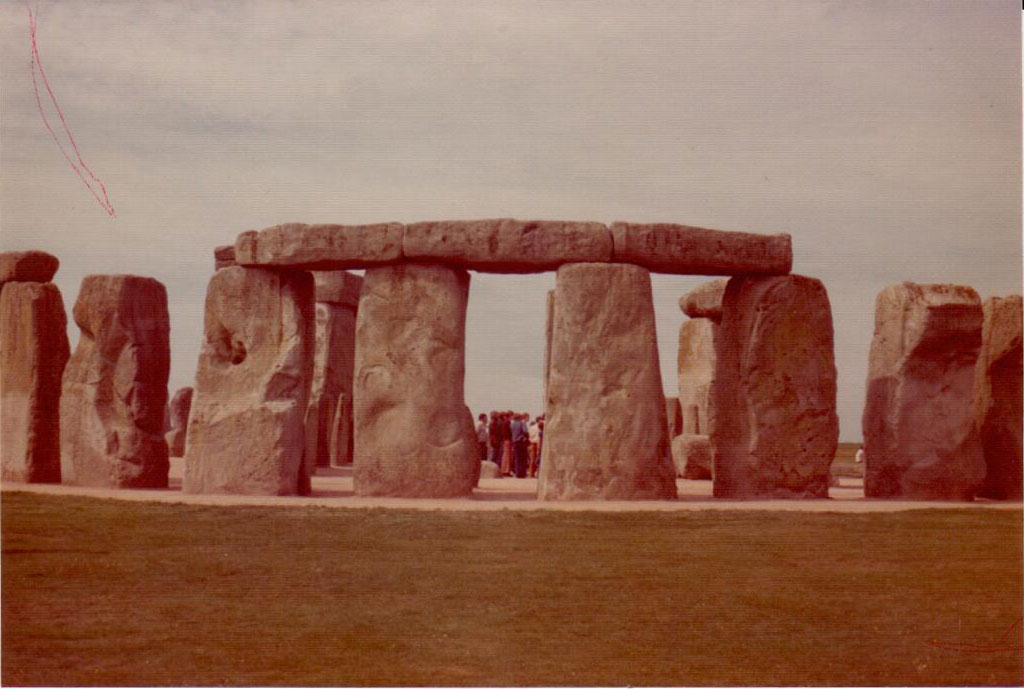 When I was a student at University of Pennsylvania (Philadelphia) Museum of Archaeology and Anthropology, Professor Bernard Wailes (Cambridge) suggested I write an original essay. "How about Stone Age foodstuffs?" the novice replied with a chuckle. That was 1968.

Twenty years later, 1988, I returned to Philadelphia. Professor Wailes encouraged me to pick up the unfinished essay. I decided to make it into a manuscript for publication: Neolithic Culinary Delights. I spent many months at the museum doing research. At the cafeteria I had met a friendly young woman who became interested in my story and asked if she could read a chapter or two. One day she dropped by at my house and told me that my story was "unique" and I should have it copyrighted before someone could steal it. I told her that I had no idea how to go about it. She offered to do it for me, but she needed the manuscript. I said it was in my bank safe and I would drop by the museum the following week.

Rattled, I called a friend, a private investigator, and asked if it was true that people steal manuscripts. He laughed, and said that maybe my "friend" would put her name to it. He suggested I come to his office with the manuscript and we would go to a patent and copyright lawyer: Gregory Gore of Doylestown, Pennsylvania. In those days few people knew what Neolithic was-so I had it copyrighted as Stone Age Cuisine. The story is still the same but updated- I now have far more FACTS at my fingertips thanks to the Internet. 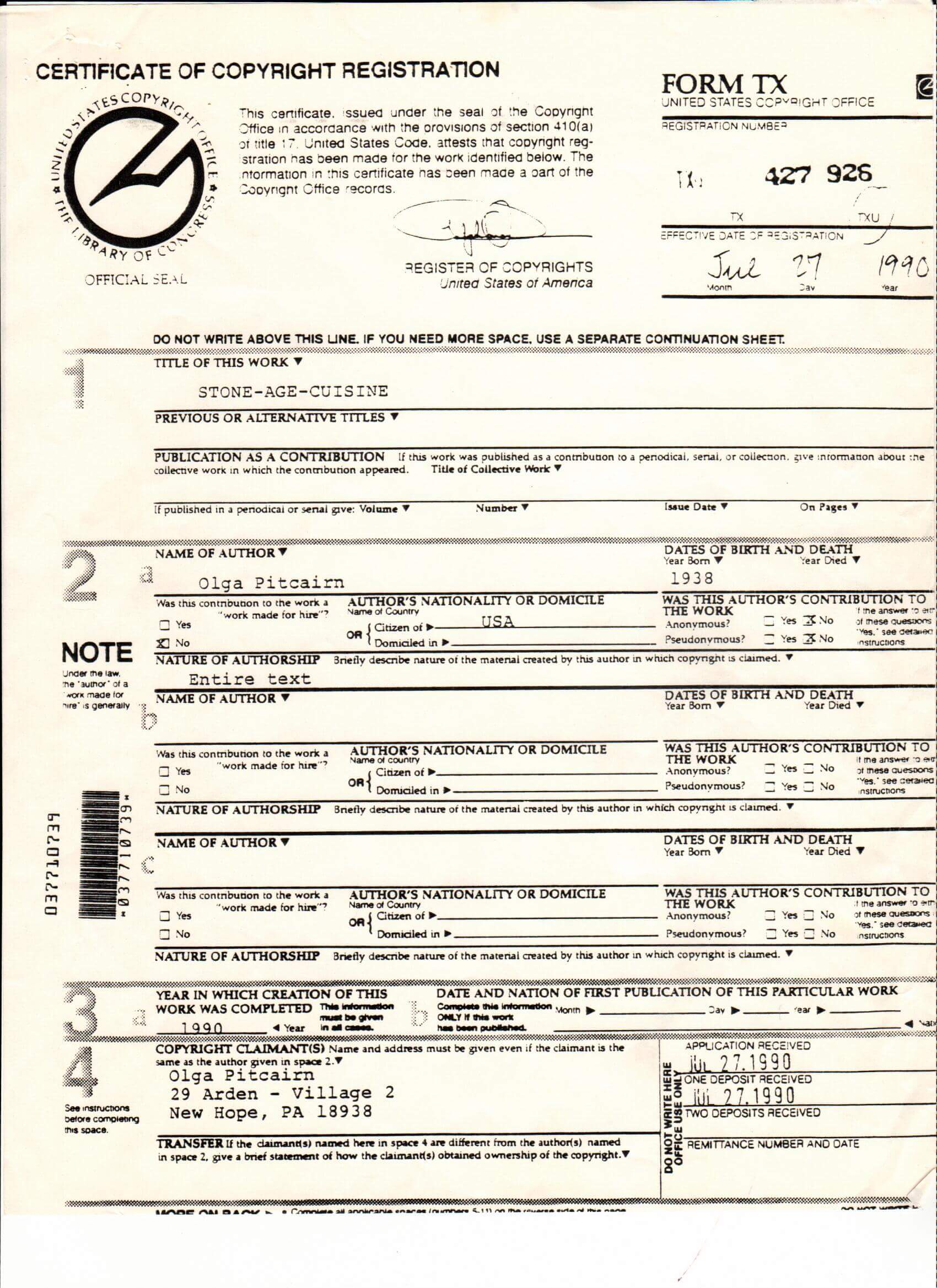 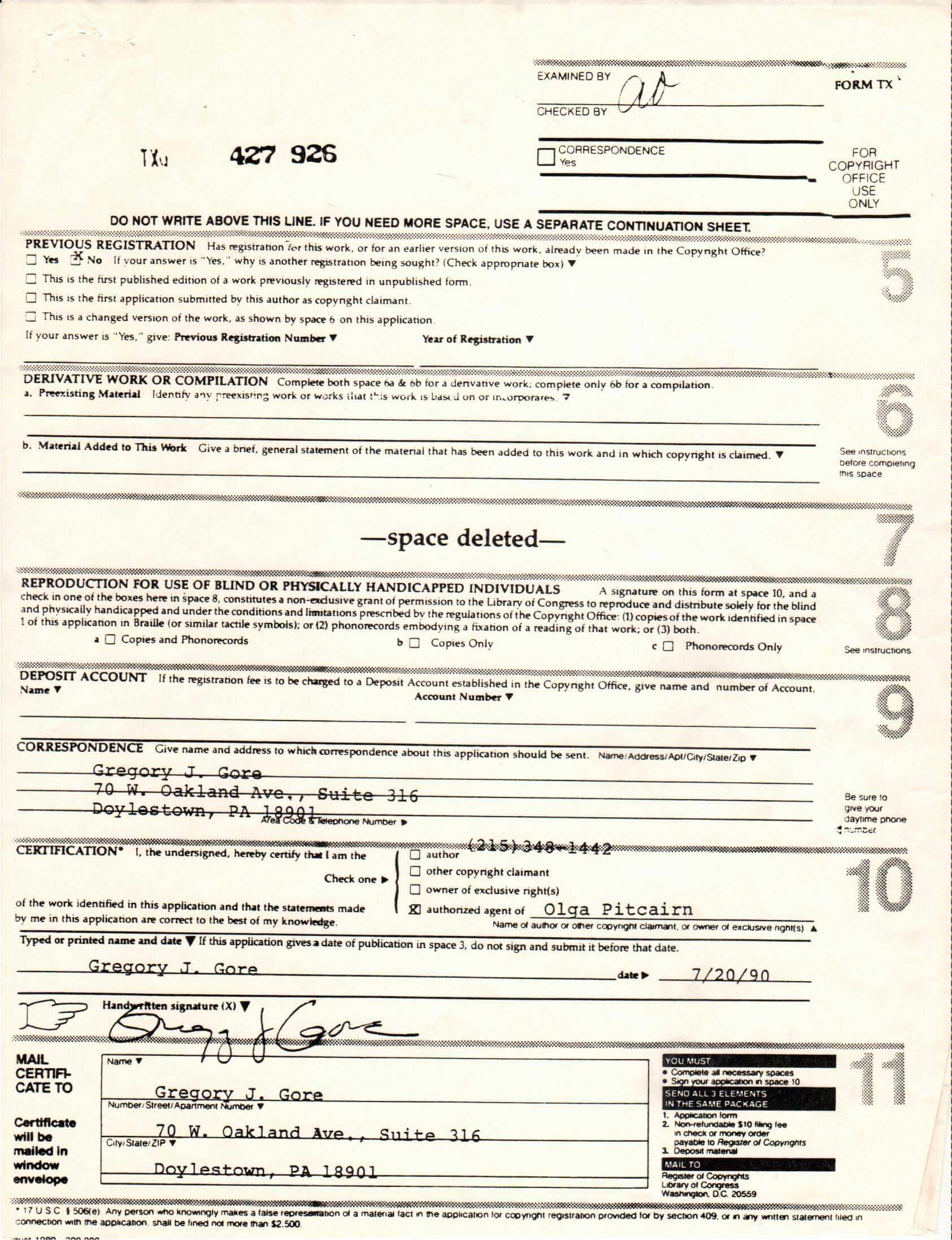 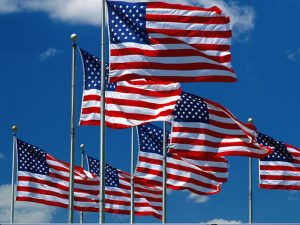 The road to success is always under construction 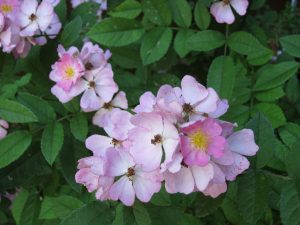 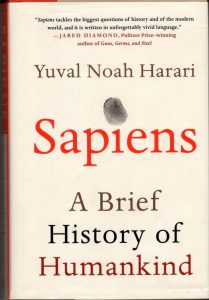 VITA EST IN MOTU
Change is the essence of life 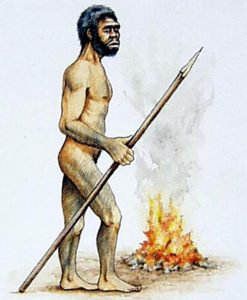 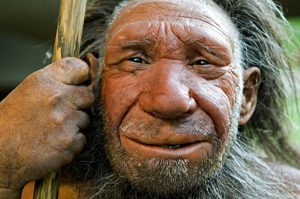 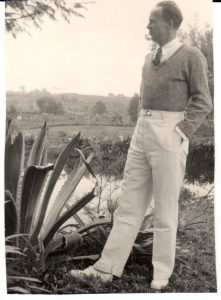 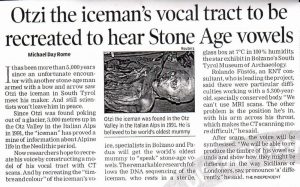 In nature every species is in the food chain: to eat and be eaten. In the natural world cannibalism is often the rule, not the exception.